Which Engine Size is Best? 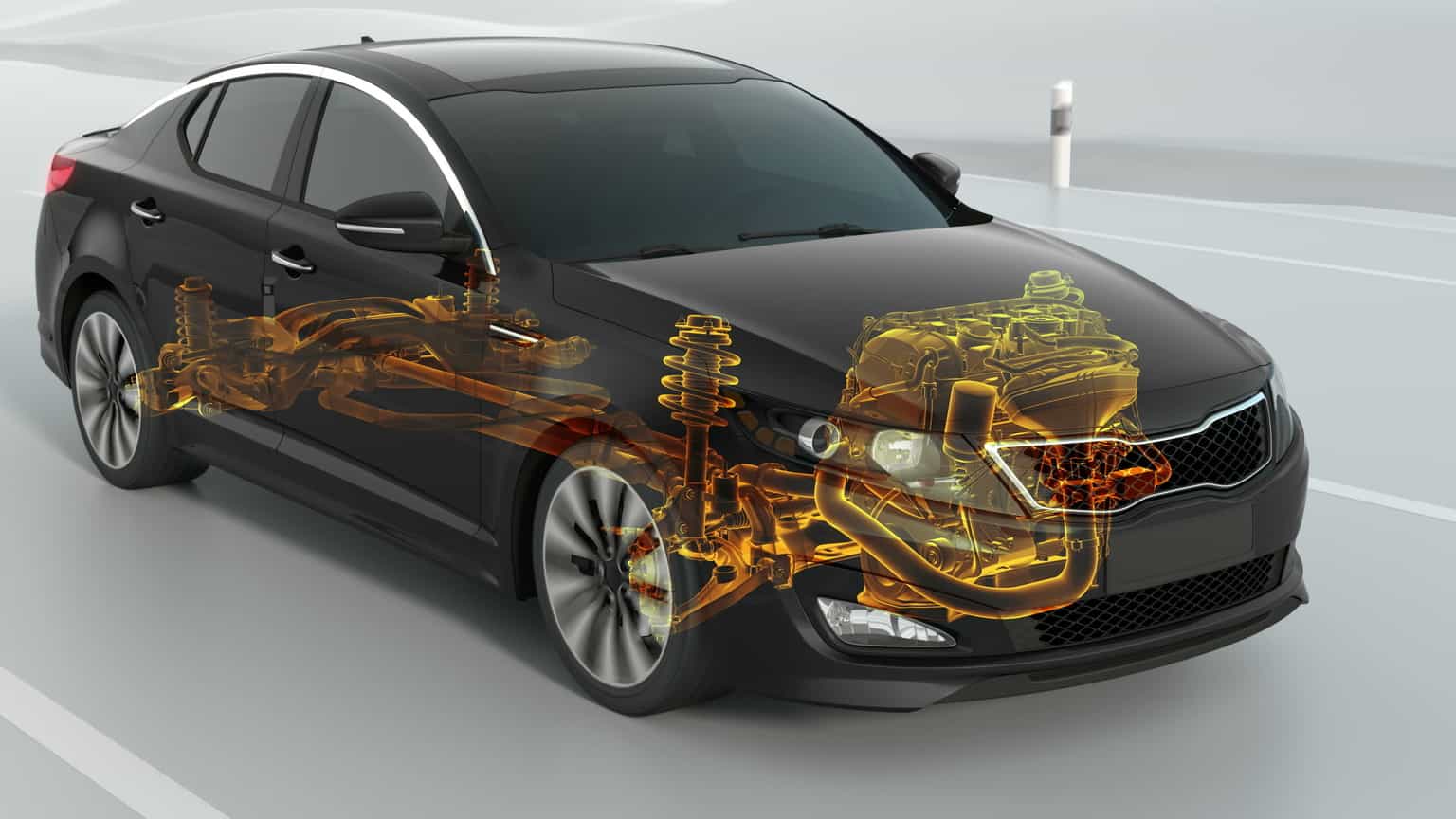 If you’ve ever tried to buy a car, new or used, you’ll know that finding the perfect engine size for you can be difficult. It’s important to understand the benefits and drawbacks of both larger and smaller engines, to help you make up your mind which is best for you.

What does engine size actually mean?

Engine size, otherwise known as “engine displacement” or “engine capacity”, relates to the total volume of the engine’s cylinders. Larger cylinders mean more space for air and fuel mixture, which ultimately means more power. Generally you’ll find engine size is described in litres. There are 1,000 cubic centimetres in a litre, but often engine sizes are rounded up to the nearest half litre. A 1575cc engine would be described as “1.6 litres” for example, whereas a 1535cc engine would be described as “1.5 litres”. Often the word “litres” isn’t even used, you will just see “1.5” or “1.6” for example.

Engines contain cylinders – ranging anywhere from three to twelve, depending on the vehicle. The vehicle’s cubic capacity is broken up into equal shares per cylinder. So, for example, a four-cylinder 2-litre engine, 2000cc, will have 500cc per cylinder.

What are the benefits of smaller engines?

You may wonder why anyone would want a small engine, but the reality of it is under the right driving conditions smaller engines are actually much more fuel-efficient. This is compounded by recent advancements in engine technology, which is making engines more efficient than ever. A small engine driven locally at relatively low revs will be very affordable to run. Many driving enthusiasts also enjoy lower capacity engines because they can be more engaging to drive, requiring more gear shifts and allowing driving enjoyment while still remaining safely within the road’s speed limits.

What are the benefits of larger engines?

Larger engines are more powerful, which means that they’re generally used in bigger vehicles. Large estate cars and people carriers, for example, are rarely found with engines under 1.6 litres because they have much more weight to carry in the vehicle itself. Smaller engines can be prone to becoming over-stressed if they are placed in too large a vehicle. That’s why if you’re buying a large family car it’ll generally have a larger engine, but if you’re buying a smaller hatchback it’ll generally have a smaller engine. A small engine in a large vehicle can be a false economy, because the engine has to work so much harder to pull the vehicle that it actually uses a lot more fuel. This is where a bigger and less stress engine will actually be more affordable to run. This is especially true if you’re travelling longer distances at higher speeds, which larger engines can do at considerably fewer revs.

How do you decide which is going to be best for you?

The first thing to think about is what kind of vehicle you’re looking for, when you’re thinking about engine size. For example, if you just need a small hatchback, a smaller engine is going to be perfectly suitable for you. If, on the other hand, you’re looking for a larger family vehicle, a van, or an off-road vehicle you will likely be looking at larger engine sizes – due to the fact that they are bigger and heavier vehicles.

The next thing to do is think about the reality of your driving needs. What are you actually going to be using the car for? If, for example, you’re only going to be using it to pop to the local shops and back three times a week, then a hatchback with a small petrol engine is going to be absolutely perfect for you. If, on the other hand, you need a vehicle that you’re going to be able to comfortably do a long daily commute in, you’re going to need an engine with a larger capacity to keep the revs low while you chew up those motorway miles. Honestly assess your needs from a vehicle.

What about the running costs?

Assessing the running costs of a vehicle is a complex prospect, and it’s far from as simple as “small engines are cheaper, bigger engines aren’t” – there are many different considerations you need to make. Bigger engines, for example, are not always the least efficient option. If you are constantly driving your vehicle that has a smaller engine at higher revs, for example, it’s actually going to use a lot more fuel. There’s also the increased wear and tear on an engine that’s always “working hard” – it doesn’t take too high of a repair bill to eclipse any fuel savings you might have made.

Manufacturers have tried hard in order to mitigate the perceived lack of power in smaller engines, in a number of ways. Ford, for example, now have the EcoBoost engine, which uses a turbocharger to increase the power of the engine without raising its overall capacity. Something to consider, however, is that this makes the engine more complicated and introduces another potential failure point compared to an older and simpler engine. The new family of small turbocharged engines are still too new to be able to make any reasonable judgements about long-term reliability, which is something to think about.

On the other side of the argument, larger engines tend to put out more emissions – petrol engines produce more carbon dioxide, and diesels produce more nitrous oxide. Both of these are very bad for both the environment and human beings, respectively. As such, governments levy heavier penalties on drivers of those vehicles in the form of road tax. Larger engine cars are almost universally in a higher road tax band, so this needs to be a part of your budgeting.

Deciding the right engine size for you

There’s no right or wrong answer, as long as you buy a car you love and enjoy. Look to your driving habits and the needs you have of your vehicle to help better decide whether to choose a smaller or a larger engine.