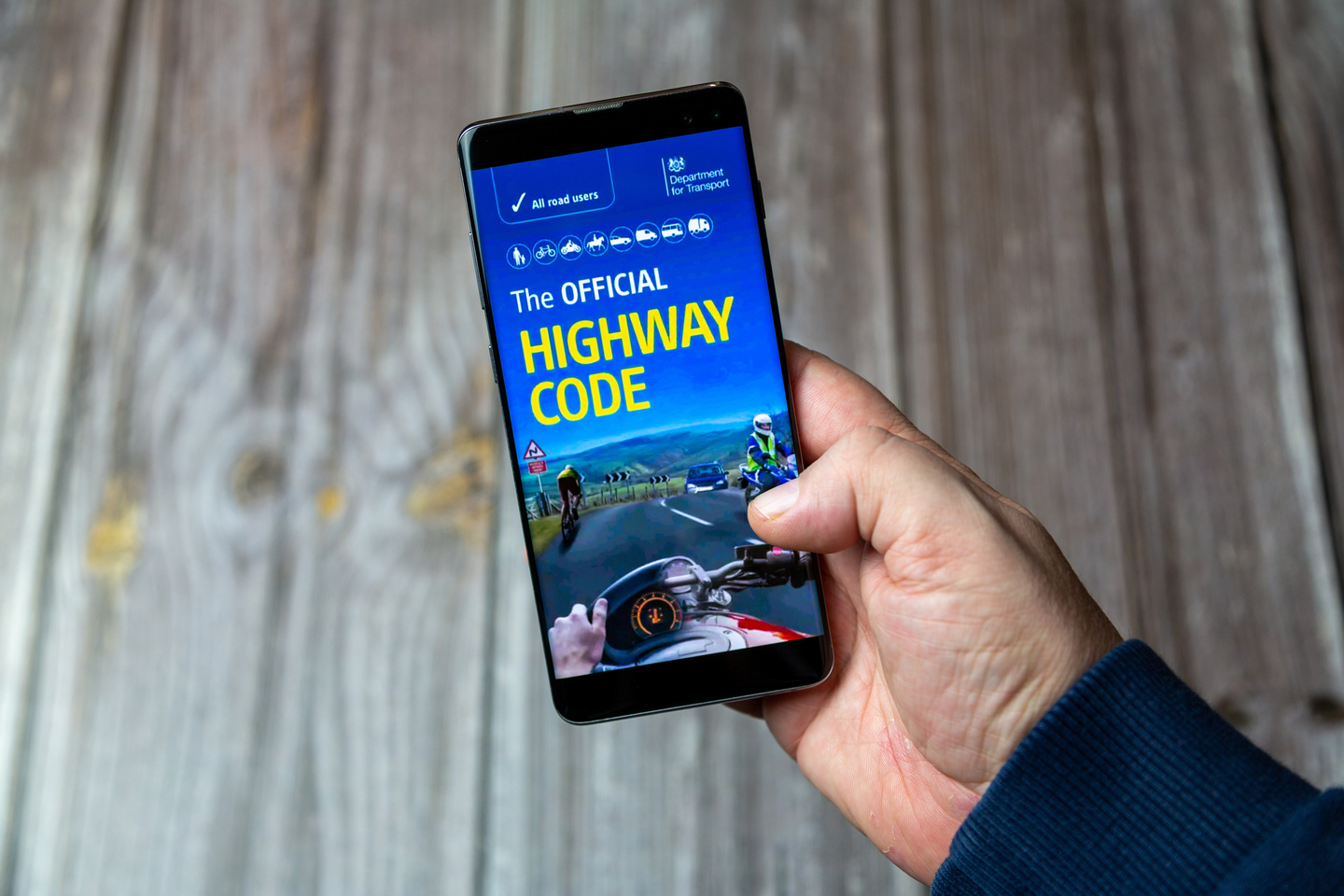 The Highway Code has been setting out rules, guidance and advice for UK road users since 1931. Over this time, it has proved invaluable in keeping UK roads safer and making them simpler to navigate for drivers. Having one standard set of rules to follow makes it much easier to know what to expect when driving and how you should act in any given situation.

As you would expect, the Highway Code has been regularly updated over the years to reflect current practices. Staying abreast of these changes is therefore key, so you know what the latest rules are. 2021 sees a raft of proposed changes from Highways England – but what are the most important to know about?

One of the proposed changes from Highways England relates to 30 mph zones on the nation’s roads. In the past, the general advice said that 30 mph zones normally contain street lighting. This is set to be removed from the Highway Code in 2021 though. The reasons behind this change lie in the number of built-up areas with street lights which are now actually 20 mph zones. It is hoped that removing the rule of thumb around 30 mph zones will help people take more notice of speed limit signs when deciding how fast to drive.

Driving too close to someone in front

Also known as ‘tailgating’, driving too close to the vehicle in front is illegal, dangerous and annoying for the other driver. To address this issue, 2021 will see an amendment proposed to the Highway Code which explains what tailgating is and how to avoid doing it. The new amendment will also confirm that tailgating is illegal and something that the police can stop you for.

The code contains a section titled ‘What to do before you set off’. Another proposed change for 2021 will see a reminder about carrying the correct documentation inserted. The documents required include:

In addition, the new amendment will also advise drivers to have a charged mobile phone with them at all times in case of emergency.

Although the code is updated periodically, the concerns around cutting-edge smart motorways have driven Highways England to revise it in 2021. As a result, the many proposed changes to advice on motorway driving will hopefully make travelling on high-speed roads safer. These planned amendments for 2021 include:

– advice on recognising different motorway signs
– guidance that signage is the best way to know the speed limit on motorways (all sections may not be 70mph!)
– When to use the hard shoulder

How to handle breakdowns safely

The updated code will also have a new regulation that shows drivers what a ‘relative place of safety’ looks like, should you suffer a breakdown on a packed road. This new rule will also show the correct way to use areas for emergency refuge if you have vehicle problems on a motorway. Coupled with the ‘Go Left!’ campaign from Highways England, this is designed to help increase motorway safety. If you are driving on a smart motorway with no hard shoulder to pull left onto, the new advice will say to look for emergency areas instead to use.

Keeping up with the latest driving news and information is crucial for any road user. Taking the time to do this not only keeps you safe on UK roads but also keeps you on the right side of the law. Keep checking back with us here at Tottington Motor Company for the latest driving and motoring news.