Which Cars are Stolen the Most in the UK? 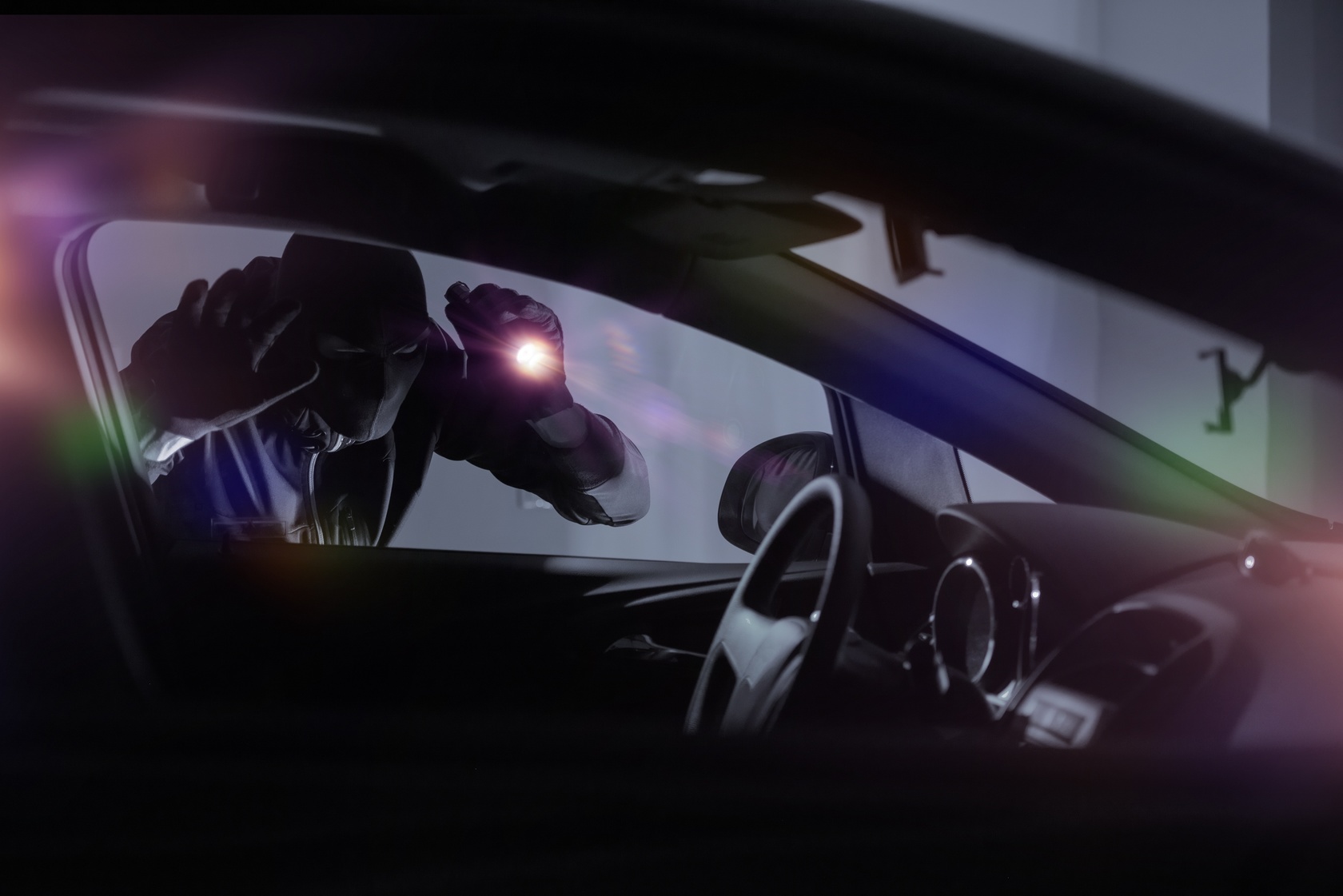 Thievery in the ‘good old days’

There was a time when the car most likely to be stolen was probably a Ford Escort or Cortina. Joyriders were the most prevalent culprits and your motor was likely to be found burned out in some remote layby, married to a lamp-post or wall, or in some dodgy backstreet garage, being turned into a potential death trap by some cut-and-shut jockey with a cheap welding kit. Most thefts were ‘opportunist’, carried out using a coat-hanger, brick or hammer. Car security systems were at best basic and the baddies were always ahead of the curve.

When you added ‘theft from cars’ – car stereos, handbags, cameras, etc. – to ‘theft of cars’, the headline in those days was “One car crime in Britain every single minute.”

As recently as 2002, a newspaper report highlighted, “Cars made by Vauxhall occupy nine of the top 10 positions in the “stolen vehicles league”, seven of these revolved around different types of Astra mark two’s. The only other make of car in the top 10 is the Ford Orion, 1987–89, which was second in the most “at risk” category.”

Eventually, the automakers responded with increasingly sophisticated security systems, while in the meantime a whole industry flourished providing retrofitted car alarms. The sound of wailing and screaming alarms came to define the weekend urban soundscape in Britain during the 80s and 90s, although there’s precious little evidence that a single car theft was ever prevented.

Fast forward to the second decade of the 21st century and we have a very different scenario. Unfortunately, car theft has not gone away – far from it. According to the DVLA, over 50,000 motors were stolen in 2019, which works out to around one every nine minutes. Only around 40% of stolen cars are ever returned to their rightful owner, which means 30,000 cars just ‘vanish’.

But today the popular game of ‘nicking cars’ is almost unrecognisable compared to the ‘good old days’.

Car theft is big business these days. And unsurprisingly, it’s the high-margin, high-value targets that are in the sights of the crooks. According to the police, cars are often stolen to order, with an end customer or an onward chain already identified. Gone (mostly) are the unsophisticated local thugs with a brick and a very bad attitude. These days, if your car is targeted it is likely to be by a highly skilled and trained team, armed with some very smart gadgets to beat even the best electronic deadlocks.

It’s a high-risk, high-cost operation – which is why most of the criminals are now looking for a big financial return, not just a wild, booze and drug-fuelled joy-ride.

With the average value of a car on the UK road now priced at well over £25,000, we are talking about big business. Very big business; a quick crunch on a calculator will tell you that the total annual value of stolen vehicles in the UK is over £1.25 billion.

And the car most likely to is…

So which cars are the most likely to be stolen in 2020? The answer may surprise you if you’re thinking that the sophisticated electronic engine management systems, immobilisers, smart keys, central locking and all the other expensive gadgetry that’s built into some of the top motors on today’s roads should keep you safe from unwelcome attention.

The DVLA’s top ten of the most stolen cars in 2019 includes prestigious BMWs, Mercedes, Audis and VWs. At number two on the chart sits the Range Rover Autobiography model, which has an on the road price somewhere north of £80,000.

The Ford Focus and the Vauxhall Astra hold their places in the top ten, keeping the link with the past alive – although at around £20,000, the days of picking one up in the pub car park for a couple of hundred are well gone. There’s plenty of margin for the criminal gangs, as well as plenty of sales volume.

But even for today’s smarter, classier thieves, the ubiquitous Ford Fiesta remains an irresistible proposition. Quick and easy to access and start up, and eminently ‘disappearable’ among the country’s estimated population of over 1.5 million Fiestas on Britain’s roads in 2019, the humble hatchback still enjoys the dubious fame of being the UK’s most stolen car.

So, what can we do, faced with a new generation of smart, determined car thieves? The police advice is sensible and practical, as we’d expect:

1. Always lock it. Does this really need saying? Apparently, yes it does.
2. Close windows and sunroofs – it’s amazing how many of us just make life easy for the bad guys.
3. Secure your number plates with security screws. The thieves will want to change them, quickly and easily. Make it more difficult.
4. Park in a well-lit, busy area wherever possible. Police estimate that most cars are accessed within 30 seconds – thieves don’t like bright lights and audiences while they do their dirty work.
5. Don’t leave papers in the car. What’s in your glove box?

Having your car taken without warning is traumatic enough in itself. Police files are full of unfortunate people who have lost their family’s passports, wallets and bankcards, smartphones – all manner of highly valuable stuff that a thief will just consider a welcome bonus, and will pile on extra misery for the hapless victim.

Armed with the knowledge about which cars tend to get stolen the most, we might want to give some careful thought to the subject before we decide on our next set of wheels. Check out the security tips that are available. Always buy from a reputable dealership, to be sure you don’t end up buying someone else’s car.

And last, but by no means least, whether we like it or not, we have to think about insurance, and that means studying the small print carefully. If the worst comes to the worst, is your policy going to pay up properly and rapidly? What are the ‘get out’ clauses that might become problematic?

Car thieves are smart; we need to be smarter. This much, at least, has not changed.