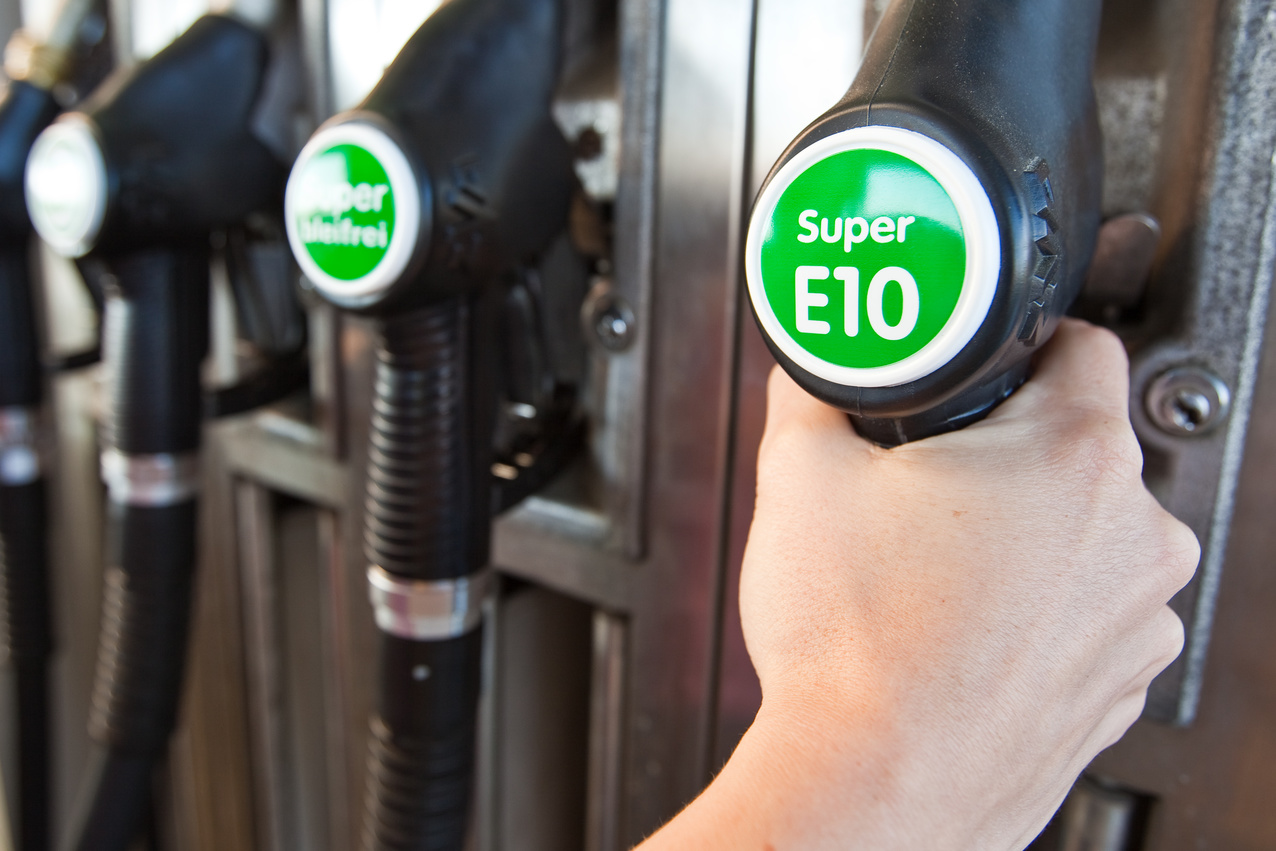 For those of you who already sit in a quandary over the different fuel options available, and what’s best for your precious set of wheels, along comes another variety to add to the mix.

E10 comes into our world this summer, September to be exact. But there’s no need to panic and start searching online for a new car or means of transport as E10 is simply an upgrade and renaming of the Premium petrol currently available and will become the default form for the UK. The good news is it’s compatible with 95% of the vehicles currently on the UK’s roads today including most brands manufactured since 2011.

What to look for

All fuel stations will rebrand their pumps clearly, marking the relevant pumps as E10 or E5. The branding will be featured on the pumps as well as near the nozzle for easy identification, so there is no risk of filling up with the incorrect grade. Each label will feature a bold 10 or 5 in a thick, black circle making it easy to read, even for the most sight-impaired driver.

Where to find it

E10 will be available at most fuel stations across the country. For the drivers who have access to fuel stations that have multiple pumps, you’ll find E5 available as well should your vehicle not be compatible with E10. For those who reside in the more remote areas or use a smaller filling station, you may find you’ll only have access to E5 initially.

With up to 10% renewable ethanol, 5% more than the current Premium fuel, this means it reduces overall CO2 vehicle emissions. Basically, you’re leaving a greener footprint in your wake and protecting our fragile environment. This will also contribute to the target the UK has set in terms of meeting climate change by 2050. Imagine up to 350 000 vehicles being removed from the UK’s busy roads, or the equivalent of 750 000 tonnes of CO2 emissions per year. This is good news and brings the UK in line with some countries in Europe as well as Australia, which has been selling E10 for several years.

Ethanol, which is an alcohol-based fuel, is produced by the fermentation of sugar-cane and grains and some of their by-products. This process offsets the greenhouse gas emissions due to ethanol supposedly being atmospherically carbon-neutral.

UKPIA (UK Petroleum Industry Association), who represent major fuel suppliers in the UK, has advised: “If an owner of a classic or cherished car is uncertain of their vehicle’s compatibility with petrol containing more than 5 percent ethanol and is unable to obtain guidance from the vehicle manufacturer, they can avoid potential difficulties by using the super grade.”

So for anyone in doubt, check the compatibility before you make the switch. E5 will still be available for older vehicles. Some vehicles that won’t handle the new E10 are the Mazda MX5, some VW Golfs and Vauxhall models, and Nissan Micras. Other brand models included in this list are the Mercedes C200 CGI and CLK 200 CGI which were manufactured from 2002 to 2005.

The RAC reports that should you accidentally fill up with E10, your vehicle will still run; however, the petrol may cause damage to certain metal and rubber seals over time.

So rest assured that should your vehicle not fit the E10 spec sheet, you can fill it up with E5 which is equivalent to the “Super” that you are familiar with. E5 won’t be leaving the forecourts just yet, so you’ll still have access to your familiar mix of petrol for a while.

But for peace of mind, you can check out this link and see if your vehicle is compatible or not, so there’s no chance of a costly error of filling up with the incorrect mix.