What Are The UK Car Tax Bands? 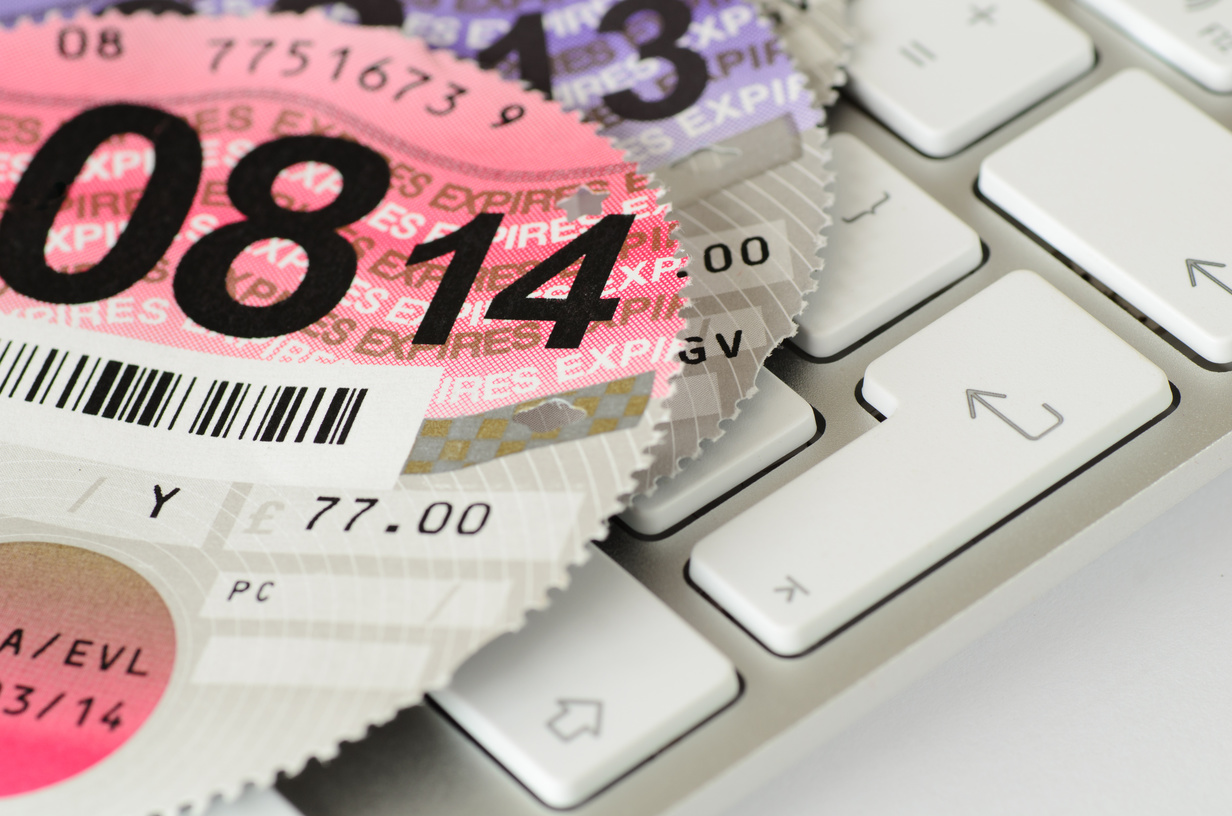 If you’re going to drive your car on the road you need to think about car tax. It’s officially called VED (Vehicle Excise Duty), but you will most likely have heard it referred to as car tax or road tax. Car tax is split up into categories, or “bands” depending on the car’s age, engine size, fuel type, and emissions. This is how you determine how much tax you’re going to pay.

The basics of road tax

Road tax has to be paid on every vehicle that is used on the public roads – it doesn’t just apply to driving, though. Even if your car simply sits on a public road, it must have road tax. Road tax contributions go the Chancellor of the Exchequer who puts it into the Consolidation Fund of 1926.

Road tax is, as mentioned, split into categories depending on the type of vehicle you have. Road tax is a consistent yearly cost, so it’s something you need to think about when you’re buying a vehicle, as taxing it will form a part of your annual running costs. Driving a vehicle on public roads without it being taxed can be punished with points on your license, fines, or even potentially further prosecution depending on the circumstances.

If your vehicle is still going to be in your ownership, but taken off the road, you have to get a Statutory Off Road Notification (SORN) from the DVLA. Remember that you cannot keep a vehicle with a SORN on the public road, it has to be off the road otherwise you will have to tax it.

Something else to consider if you’re buying a diesel car, is that as of April 2018 vehicles that don’t meet the RDE2 (Real Driving Emissions 2) standard will be automatically taxed in one higher band for their first-year rate. So, for example, a 76-90g CO2 per kilometre car will be taxed in the 91-100 bracket.

Certain disability exemptions also exist, such as if you have a mobility scooter or other invalid carriage, have War Pensioners’ Mobility Supplement, or you receive the higher tier mobility element of the Disability Living Allowance.

Vehicles also are exempt from road tax when they are considered “historic” – which generally means over 40 years old.

Road tax is primarily calculated based on the carbon dioxide emissions of your vehicle. Larger vehicles and vehicles that have bigger engines tend to produce higher levels of carbon dioxide emissions, which is why they are generally in the higher tax bands. Small petrol engines, certain diesel cars, and hybrid/electric vehicles all produce much lower levels, or no emissions at all, which is why they are often at lower rates.

For vehicles registered on or after April 1st 2017 you can use the Government tax rate tables to give you a much better idea of where your vehicle sits.

If your vehicle had a list price in excess of £40,000 you will also have to pay an extra £320 over the next five years of your vehicle ownership. This does not apply as of April 2020 if the vehicle is zero emissions. At the end of the five year period, you will revert to paying the standard rate.

If your vehicle was registered in the period between March 1st 2001 and March 31st 2017 you can use these Government lookup tables to find the rate of tax that you will pay.

If you have the vehicle’s registration number, you can very quickly find the relevant information about it using the Government’s vehicle information service.

Simply put in the registration number of the vehicle that you are looking for, and you will get the vehicle’s necessary information. This will include both the engine’s cylinder capacity and the official CO2 emissions figures, as well as its date of first registration. With those details, you can cross-reference the relevant tables above in order to find out how much taxing your vehicle will cost.

Road tax when selling/buying a vehicle

It used to be the case that the road tax stayed with the vehicle when ownership transferred. So, if you bought a car that had four months of road tax left on it for example, that would stay with the car. That is not the case any longer, however. So if you buy a new car remember that the previous owner’s road tax won’t carry over, you will need to tax the vehicle yourself before driving it. It’s also worth remembering if you’re selling a car, or you’re declaring it SORN, that you can qualify for a refund if you have paid a period in advance. So for example, if you pay for six months road tax and sell your car four months into that time period, you can get a refund on the remaining two months of road tax. This is calculated on your behalf.

Paying your road tax can be done in for either six or twelve months at a time if you’re choosing to pay it in one installment. You can also elect to pay your car tax monthly using direct debit, but it’s important to remember if you do this you will be paying slightly more than if you pay outright.